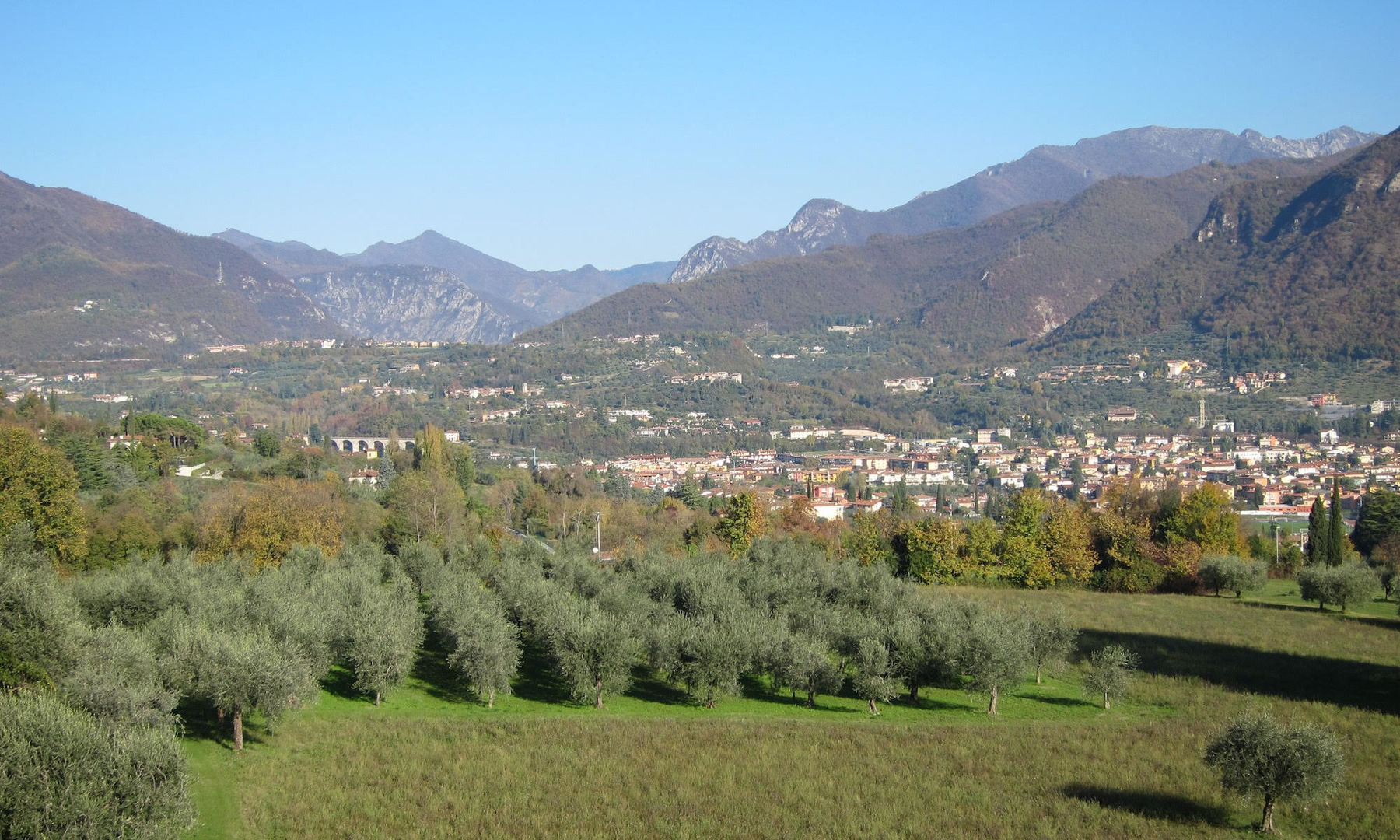 The La Cavagnina farm is located in the municipality of Salò, a hamlet of Villa, a small village of peasant origin that developed around some rural complexes in the 18th century, one of which, in Via Cavagnina 5, was the home of the Venturelli family, the maternal great-grandparents of Bruna Pelizzoni.
The company was started in 2006 together with her husband Francesco Balduzzi, a successful fashion manager, transforming into a professional activity what for several decades had been above all a passion, hardly reconciled with the activity of teacher and family obligations.The concept, from the beginning was to enhance the properties, the territory and the family traditions thanks to a limited but high quality olive production, characterized by an extreme care in each process.
Since 2015, the La Cavagnina farm has been registered in the list of organic operators of the Lombardy Region and since 2014 the cultivation methods are in compliance with the BIO protocols.
From 2018 also the oil is certified organic

Moreover, since 2012, the company is a member of the Consortium for the Protection of Extra Virgin Olive Oil GARDA D.O.P. (formed by the quality olive growers of three regions: Lombardy, Veneto and Trentino) and follows the production regulations, which regulate both the protected designation of origin GARDA, and the traceability of the olives and oil in all the processing phases, from the field, to the mill, to the bottles, marked one by one by the alphanumeric code.
The agricultural property is completed by a hectare of vineyard in the municipality of Polpenazze del Garda, S. Pietro locality, of a hectare and a half of arable land (barley / wheat) in the municipality of Puegnago del Garda, Raffa locality and three hectares of chestnut grove and coppice, in the municipality of Vendrogno, Pasner locality, in the upper Valsassina, above Lake Como.